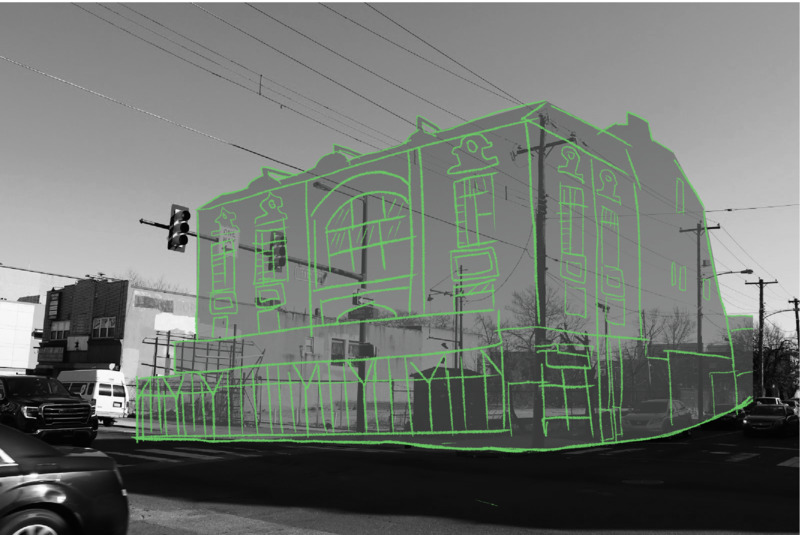 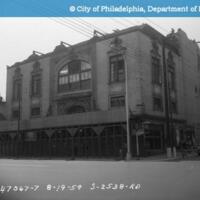 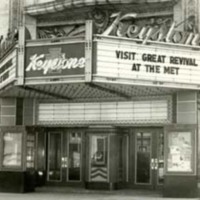 The Keystone Theatre, once located at Lehigh Avenue and 11th Street, was one of the many playhouses, theatres, and entertainment attractions along Lehigh Avenue during the turn of the last century. Designed by architect Albert E. Westover, the Keystone opened in 1911 originally as a vaudeville theatre and had a capacity of about 1900 seats. The old show house premiered all kinds of musical and theatrical acts for matinee and evening productions, and tickets ranged anywhere from 5-20 cents. In the 1940s, the theatre changed management to Warner Brother Corporation, where it stayed until its closure and demolition in 1959. The history of the Keystone Theatre is reminiscent of a time where there was an abundance of entertainment amenities along Lehigh Avenue, and when local theaters had more importance in American society.