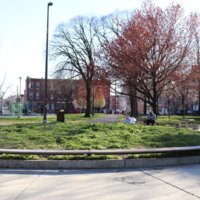 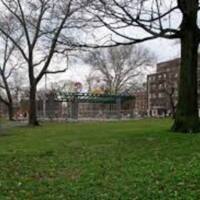 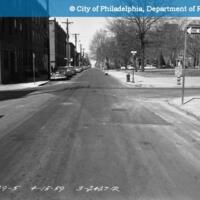 In the early 1700s, Fairhill Square Park was a piece of land owned by Isaac Norris. Isaac Norris served as mayor of Philadelphia in 1724 and was also a successful businessman.

During the revolutionary war, large portions of the land Norris owned were destroyed by the British, and the Norris family later restored their property. Eventually, the family gave this plot of land to the Kensington District of Northern Liberties in order for the land to be used for public use. A park is now a great place for families to gather and has been used to host various community events. There is a playground for children to play with. This site even had an active Facebook page in the early 2010s as a way to plan events.