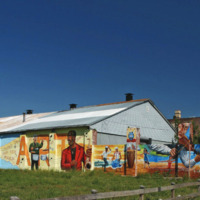 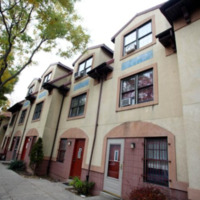 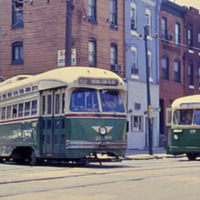 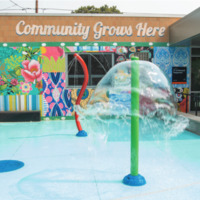 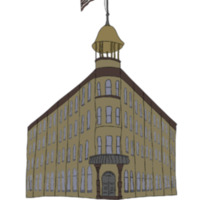 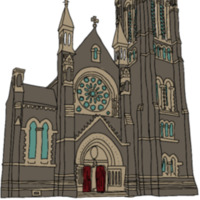 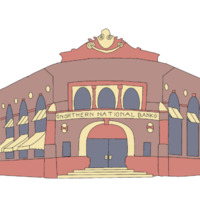 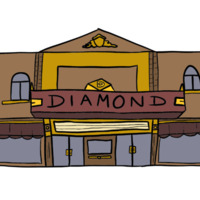 Join us as we walk through Eastern North Philadelphia and look at some important historical and current locations. The Eastern North Stories Walking Tour will take you all around the neighborhood while diving into some stories and information about the neighborhood, organizations, and businesses that have called Eastern North home in the last century.

The walking tour has a total of 18 locations supported by Story Cards highlighting the history and significance of each site. While self guided tours can start at any location, the tour brochure starts at Berks Street, Germantown Avenue, and 6th Street. Below is the list of all of the locations in the order listed on the brochure.

To get a better sense of the community in Eastern North a few team members conducted interviews with people that have lived in the neighborhood for a while. Some of the interviews are just audio recordings and others are both video and audio recordings. We have provided you with quotes from these interviews to give an insight into community residents' thoughts and understand the sense of community and identity.

These interview quotes can be found here. 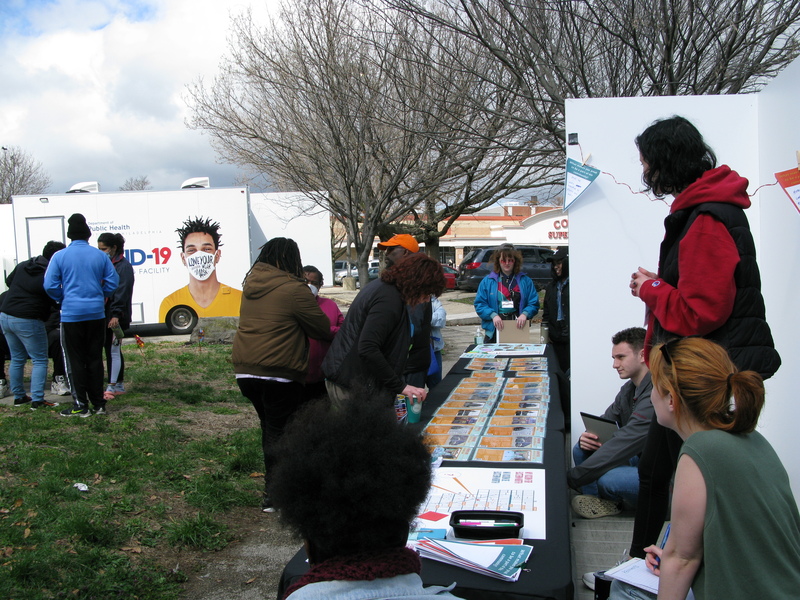 On Saturday, April 9th, the Community Development Workshop in partnership with APM held a community event for our project Eastern North Stories. The event showcased all of the individual elements we created throughout the semester, which included Story Cards, I-Spy Map activity, My Vision for Eastern North activity, and Pennants activity. The event was from 11:00 am-2:00 pm at La Placita park located at 5th and Berks Streets.

At 12:30 pm the Eastern North Stories walking tour started which was guided by Tyler Ray and Nyia Carter using the Story Cards.

Below is a link to a video created by Abhi which highlights the class project, event, and walking tour.

About the Project →
Home