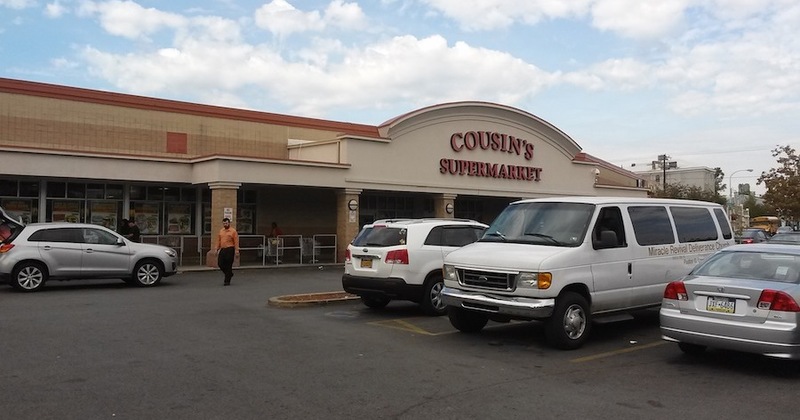 Cousin's Supermarket which is located at 5th and Berks, is an important facet of this neighborhood. Sitting in the center of this North Philadelphia neighborhood, this grocery store offers reasonably priced food to the residents. 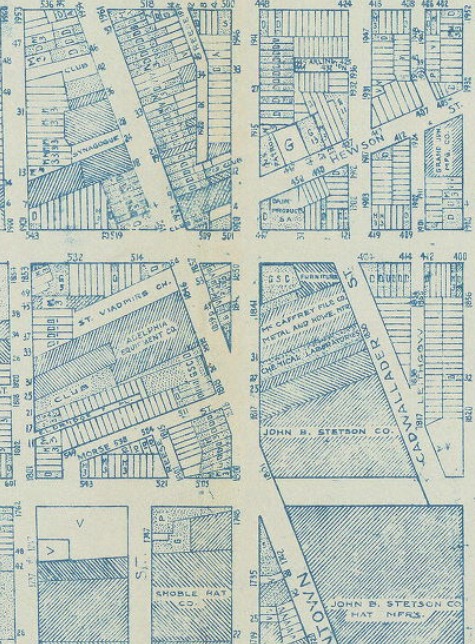 Before Cousin's Supermarket there was Anshe Sholem Synagogue. This Synagogue was started in 1910 by Rabbi Boris Berkowitz¹ and ran until about 1971-1972. It mostly served the Germantown and Berks Business District, while following Ashkenaz rites which is a style of Jewish religious services which originated from Central and Western Europe. Berkowitz was the Rabbi throughout its time on Germantown Ave and was married to Barel Berkowitz, with whom he had four children, three sons and a daughter².

According to the Philadelphia Inquirer, the earliest records of 1924 Germantown Ave was from 1903 which show it as originally being a tailoring business. The New York Sewing Machine Co. was selling and repairing sewing machines.

1926 Germantown Ave was once used as a bakery based on the Philadelphia Inquirer from 1900.  The two parcels were converted into one in 1922 based on help wanted ads looking for contractors and laborers for 1924 Germantown Ave.