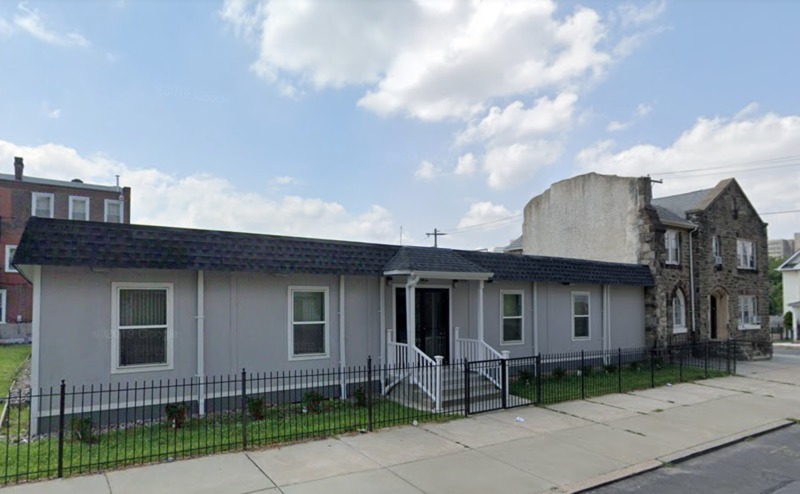 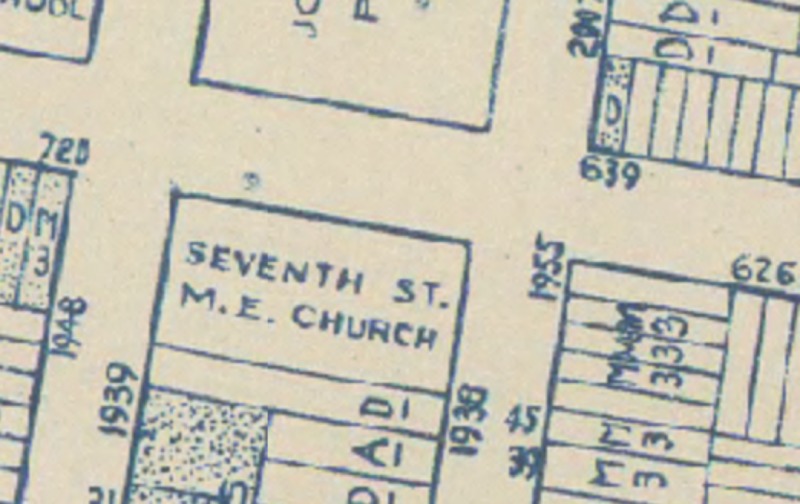 The Midtown Parish United Methodist Church is a hallmark of tradition longevity and religion for the North Philadelphia community. Throughout its long history of changing locations, names, and several rebuildings, the church has stood the test of time. Both its parishioners and presence have remained an essential part of the neighborhood touting their successful afterschool programs, daycare facilities, and youth sports.

The parish's roots trace back to the 1830s when it was named Cohocksink and 7th Street. It was little more than a school service conducted by the roadside until its first major construction took place in 1940 when a small wooden church was built. Thirteen years later, it was replaced with a two-story stone building. By 1882, the parish decided to move to its current location on 7th and Norris Streets and renamed the church to Seventh Street in December of 1886. With a thriving membership of over 870 individuals, the parish was well known and continued its success in the coming years.

Unfortunately, in June of 1919, a fire decimated the parish leaving next to nothing. While it was a blow to the community, dedicated parishioners and religious leaders rallied in the face of misfortune. A little over a year later, they had a new church built and continued their spiritual mission and stance as an essential part of the community.

Throughout the rest of the 20th century, the Seventh Street Church was known for gospel music, directed by C Austin Miles, meaningful youth programs, and several influential pastors. 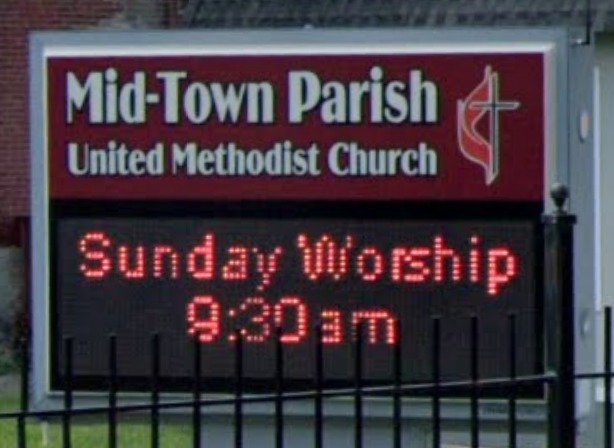 One of the church's most prominent pastors was the late Reverend Frank Kensill, appointed in May of 1957. Many parishioners of all ages benefited from both Kensill and his wife's guidance. Their leadership led to further success in the church's Sunday school training, afterschool programs, youth fellowships, and summer programs. Kensill was eventually asked to become the Midtown Parish Director, by the Eastern Pennsylvania Conference; this consisted of the Seventh Street Church, St. John's, Memorial Temple, and Cookman. By Kensill's retirement in 1996, he had not only made lasting changes for the church but also provided assistance to low-income families and job training for those in the community.

From 2004 to 2014, the church and its members raised funds for a new building after finding that there was existing structural damage. Under the leadership of Reverend Eric W. Carr Jr. and Bishop Peggy Johnson, the final phase of construction was finished in January of 2017. Today the church and its congregation continue their mission of worship and service to its community¹.