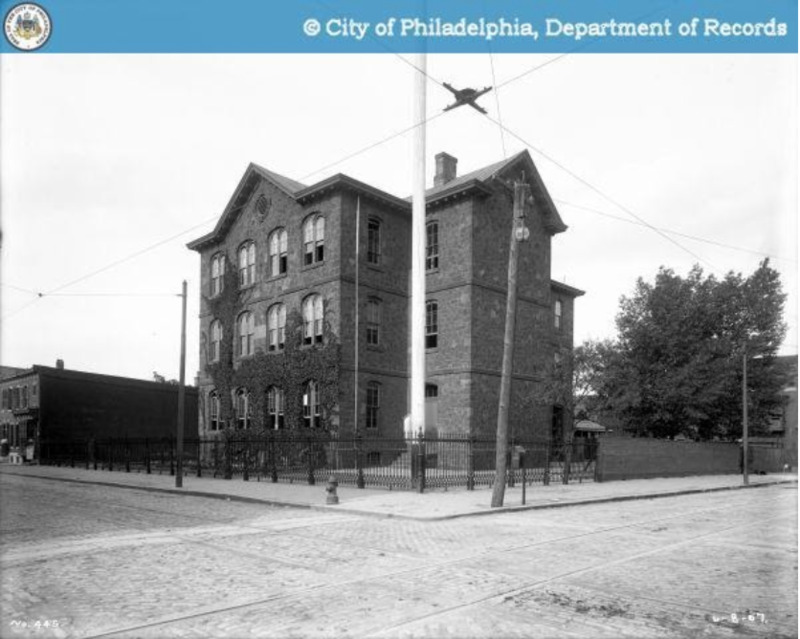 With its modernist painted concrete facade, the current Hope Partnership Education Center leaves no trace of the old building that once stood on this site. The corner of 11th and Huntingdon Streets was once home to the Stephen Douglas School, which was first erected in 1873. Originally, it was named the Oakdale Public School.

More Than a School 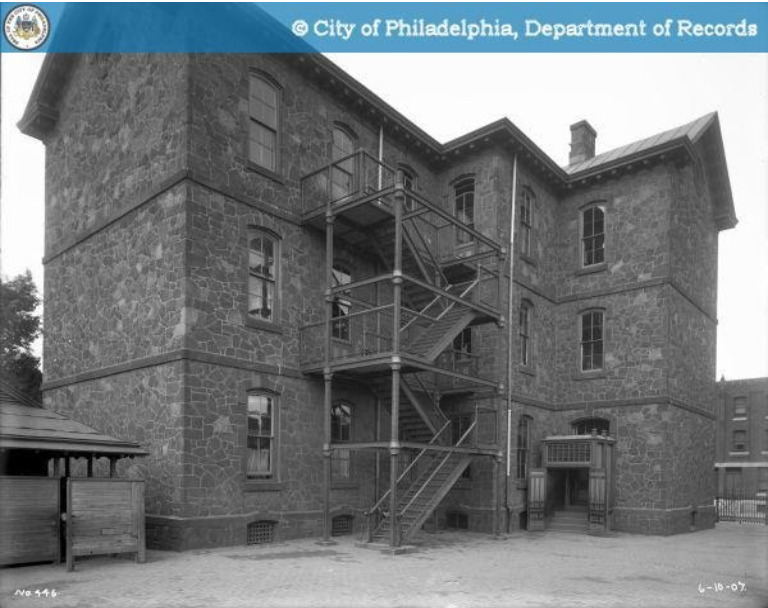 As a primary and secondary school, the Stephen Douglas School was an important part of the community. Early in the 1900’s two of its principals, Kate E Stevens and Ms. Thompson, earned high standing in the surrounding community. Indeed, many children from the neighborhood went to school here; in 1970 the enrollment was 312 students, 59% of them African American. Their education consisted of reading, writing, arithmetic, health habits, and science among other supplemental subjects. That decade, the rock group “Mississippi Rain” played a concert on the playground, which was heavily frequented by students after school and during the summer. Moreover,  every election year the school was also the place to register to vote, making it an important landmark in the area.

In the 1980s the building became the Paul Hamilton Hayne School, an institution named after a Southern poet whose sonnets became popular in the Nineteenth Century. This school became a school for the deaf until 2002, when the Hope Partnership arrived at this location and built a new building for their facilities.