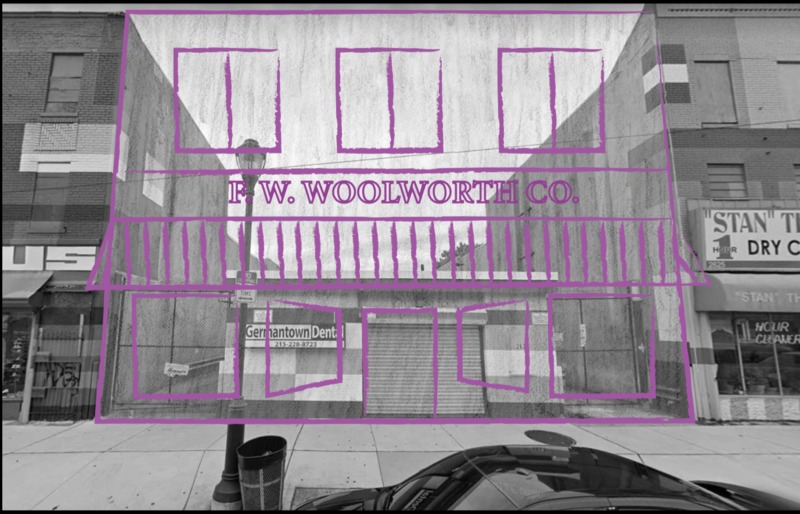 The Fairhill neighborhood was once home to the Isaac Norris family’s Fair Hill Estate¹. The area was first characterized as a neighborhood when more residential development occurred in the late 1800s. This building was a family home for many years before transforming into a commercial icon on Germantown Avenue². 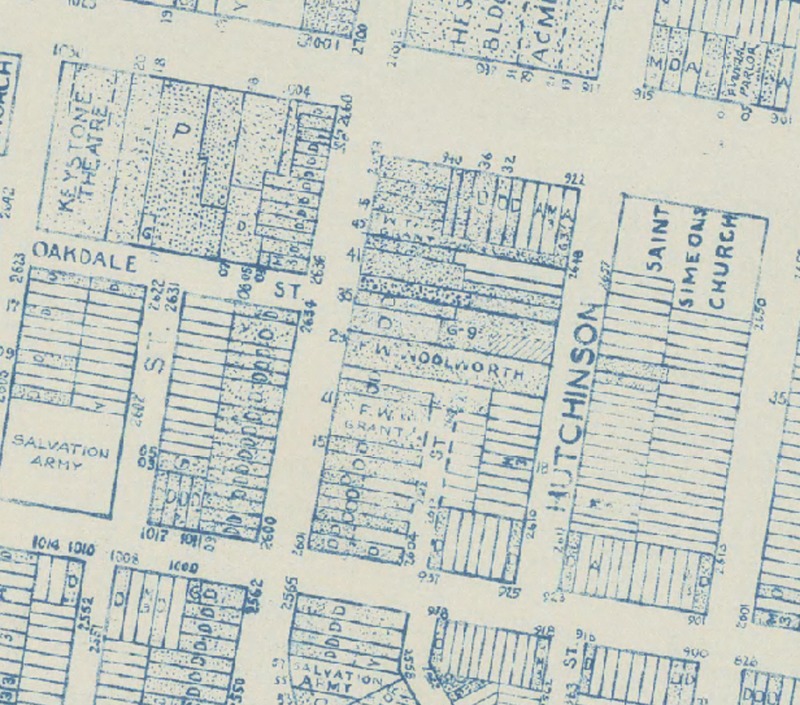 The Life of Woolworth’s

Woolworth’s Five and Ten Cent Store was a staple business in the United States. The company was even able to establish stores in England and a period of incredible growth³. As a successful variety store, Woolworth’s offered a wide range of consumer goods with price caps at 5 and 10 cents³. The first of these stores opened in 1879, and the business incorporated as W. C. Woolworth’s and Co. in 1905³. Records show that this location was home to the first Woolworth’s storefront in North Philadelphia as early as 1910⁴ ⁵. Aside from consistently low prices, the store’s success soared through three other retail strategies. Woolworth’s engaged in volume-buying to keep prices low, counter-displaying merchandise to push more product, and cash-and-carry transactions to simplify the buyer experience³. Woolworth’s became an incredibly popular general store in many neighborhoods because of these practices. 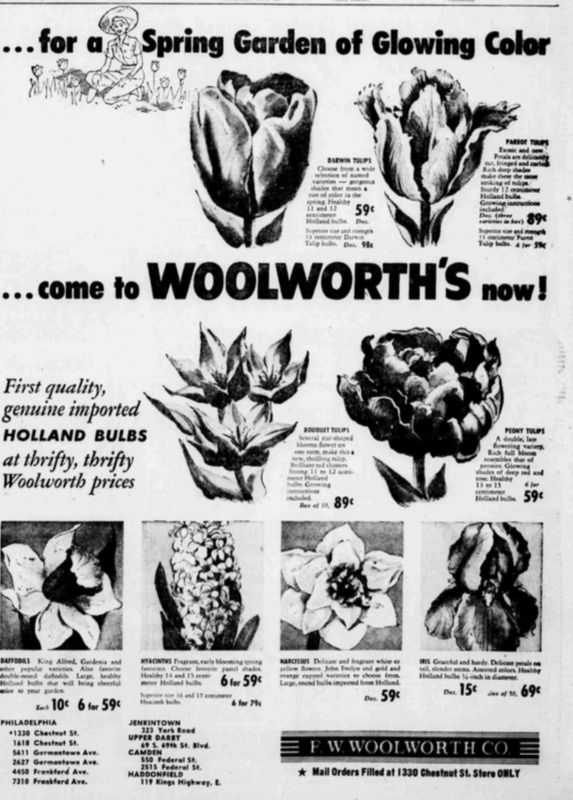 Woolworth’s has a historical place in efforts for equal civil rights. Woolworth’s refused to hire African American workers until protests were held across the country. Philadelphians held protests at several Woolworth’s locations to push the company to expand its workforce diversity⁶. As individual efforts were successful, protestors were empowered to keep up their fight. Eventually, Woolworth stores in Philadelphia began to hire black workers⁶. This new, diverse workforce greatly expanded its popularity among community residents in this neighborhood as they were able to access more employment opportunities.

One way that Woolworth’s drew in customers was through their popular lunch counters. The counters made their debut in the civil rights movement as the first locations for African-American sit-ins. This movement mainly advocated for the abolishment of legal segregation in public  spaces like schools and restaurants. The first of these non-violent protests were held at a Woolworth's in South Carolina⁷. Protestors soon expanded to include sit-ins at other racially segregated locations. The Civil Rights Act of 1964 banned discrimination based on “race, color, religion, sex, or national origin” in employment practices and public accommodations⁸.

Economic downturn and issues with WWII led to the decline in many Woolworth’s storefronts⁹. However, records show that this location was stable through at least 1962¹⁰. This location has since been home to a variety of businesses such as banks¹¹ ¹²and today a dental office¹³. The building seen here today is about half the size of the original Woolworth’s Storefront. It is not clear when the significant alterations were made, but City records show that minor changes to retrofit the building for dentistry work were made in 2010¹³. Woolworth’s corporation still exists today and can be recognized by its name Foot Locker, Inc., which it adopted in 2001⁹.

Woolworth's logos over the store's history. The oldest logos are on the right