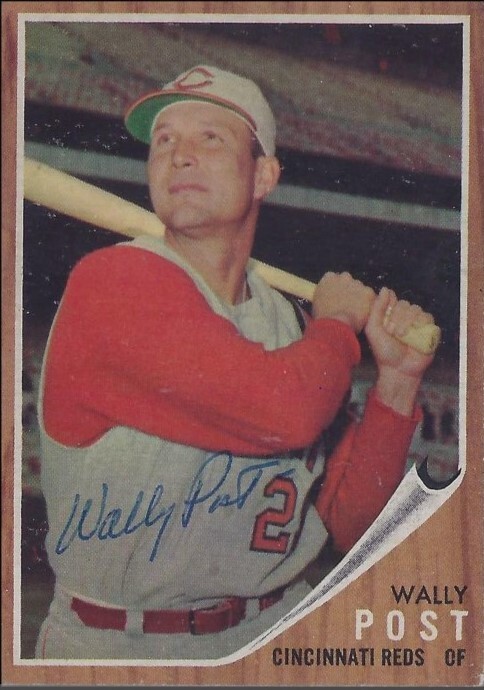 Zabel Brothers Printing company is a well known Philadelphia landmark. They started in 1895 as printing sheet music and grew into printing Topp’s baseball cards all the way until the early 1980’s. Zabel was the primary printer for Topps after they bought their printing plant in Connecticut and moved those presses to their location in Philadelphia.

In 1981, Zabel was forced to close after a strike by the GUIA. There was an attempt to sell the company privately and let the employees have stock ownership but the move was blocked. The company was then sold to American Packaging who still printed Topps cards. 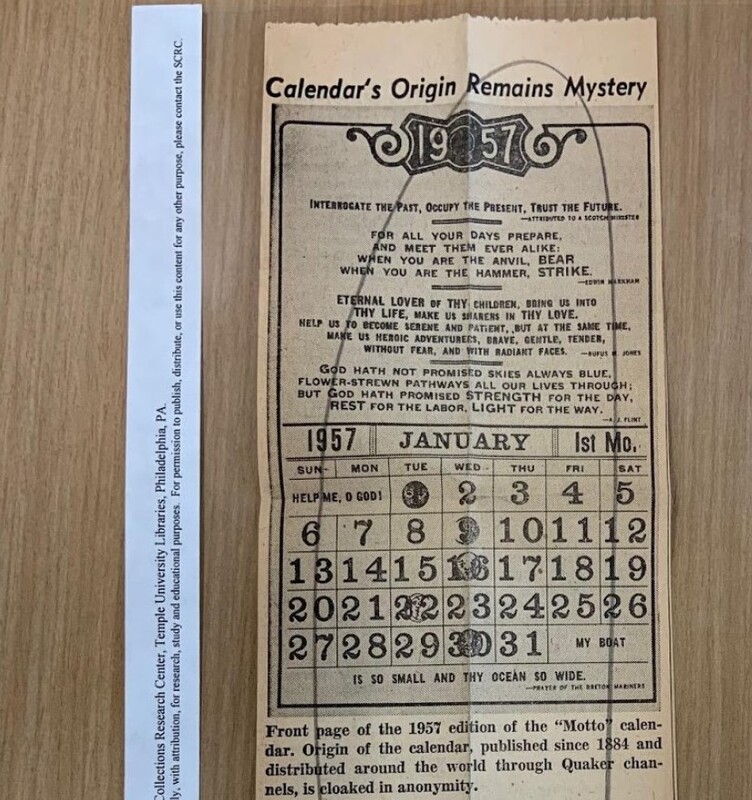 They were also involved in the printing and creation of “Motton Calendars.” This was a project originally started by a Quaker man in Pennsylvania in 1907. When he passed, his family wanted to continue the tradition but it became too costly for them so they outsourced the production to Zabel. This continued for 73 years until finally Zabel revealed that they were the ones behind it. The calendars were used by almost a million people. 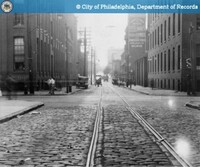 Historical view of Cecil B Moore Avenue, around the corner from the Zabel factory

This historical photograph shows a street view near the Zabel factory. The area was once busy with manufacturers working in the factory lined streets. There is little information on the factory that once stood at this location. Today, the street is mainly residential, however there are some businesses like a bouldering gym.