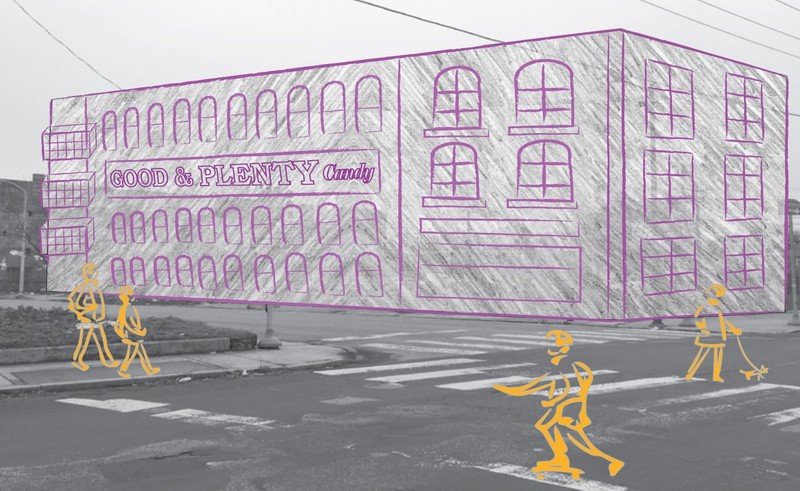 One of the few remaining photos of the Good & Plenty factory before it was torn down.

This area was once an industrial hub that housed the Good & Plenty factory during the pre-1970s era. Large factories and warehouses defined its urban spaces and the life of laborers and their families filled the streets with activity. One of these factories was the Good & Plenty Factory, which at its peak employed as many as 230 people. 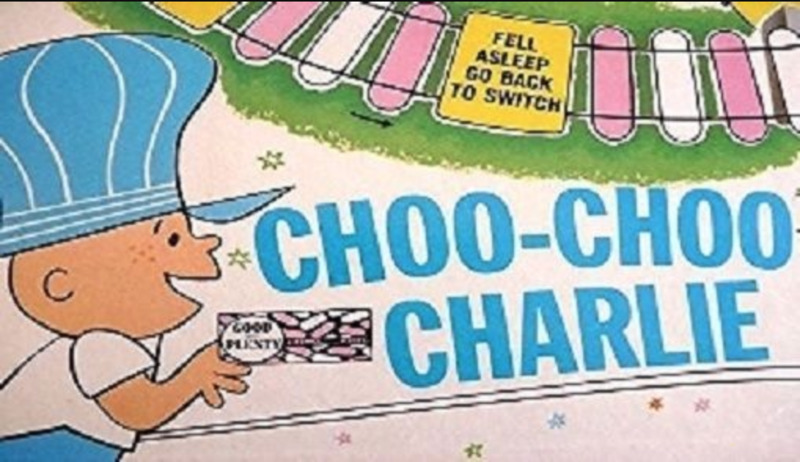 The name comes from a brand of liquorice first produced by the Quaker City Confectionery Company of Philadelphia in 1893. It is believed that Good & Plenty, created by Lester Rosskam, is the oldest-existing branded candy in the United States. People who grew up in the decade of the 50s and 60s fondly remember “Choo-Choo Charlie”, the mascot of the Good and Plenty candy.

Warner-Lambert purchased Quaker City in 1973 and sold it to Leaf Candy Company, owned by Beatrice Foods, in 1982. By 1996, with the purchase of Leaf Candy to Hersheys, the factory was left vacant. An arsonist set fire to the building in 2008, and today no remains of the Good & Plenty Factory exist.