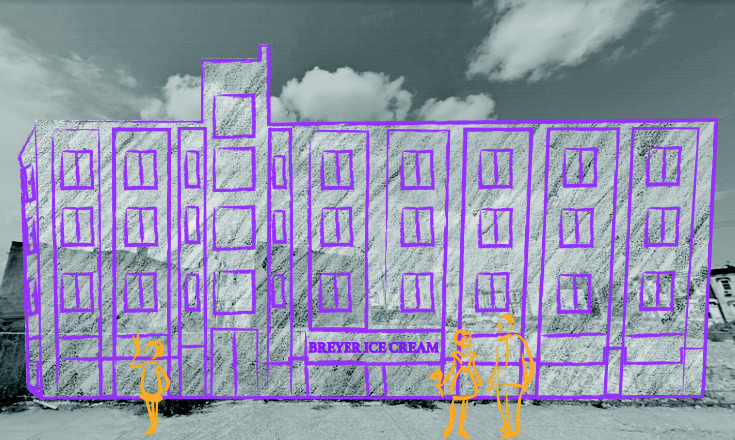 As the United States recovered from the Civil War, Philadelphian William Breyer was experimenting with fresh, natural ingredients and a hand-crank ice cream machine. The first batch of Breyer Ice Cream was then churned in North Philadelphia in 1866. In the decades following, William Breyer opened several ice cream shops throughout the area. After the turn of the century, he passed the business along to his son, Henry Breyer. Henry Breyer then opened two factories in Philadelphia that enabled Breyer Ice Cream to reach the fame it still has today.

The first Breyer Ice Cream factory opened at 2501 Germantown Ave, in 1924. At the same time, a second factory opened in West Philadelphia on 43rd Street. The factory covered a very large parcel of land and stood several stories tall. 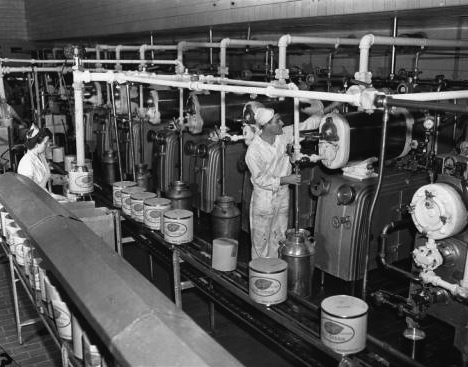 At its peak, the factory employed 500 people, providing work for many Philadelphian families. Long-time community members may remember horse-drawn buggies delivering ice cream throughout the area. By 1908 the business was incorporated, and by 1918 Breyers was producing more than a million gallons of ice cream a year, shipping up and down the East Coast

The Breyer Ice Cream factory operated on Germantown Avenue for 71 years. At the end of the 20th century, Breyer was purchased by Unilever, a large company that controls the production of hundreds of different consumer goods.

Unilever considered modernizing the Breyer factory to make it more production-efficient, but decided it would be more cost effective to close the factory and continue production in other states. Both Philadelphia factories closed in 1995.

The sudden closure took workers by surprise, and they were left searching for new employment opportunities.The building stood vacant for two decades until it was demolished, leaving the empty lot present today.