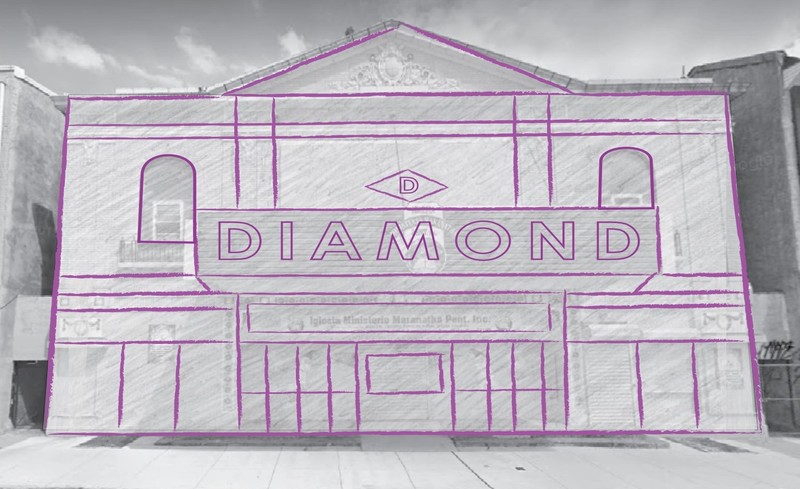 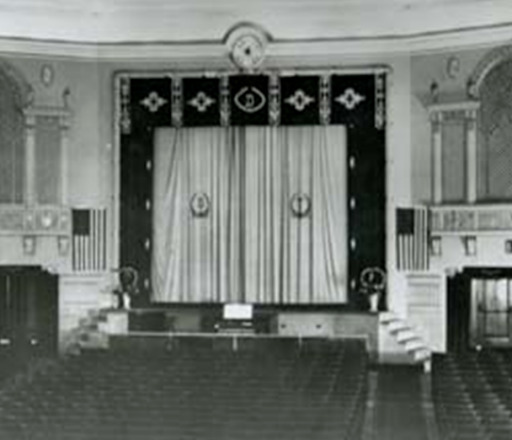 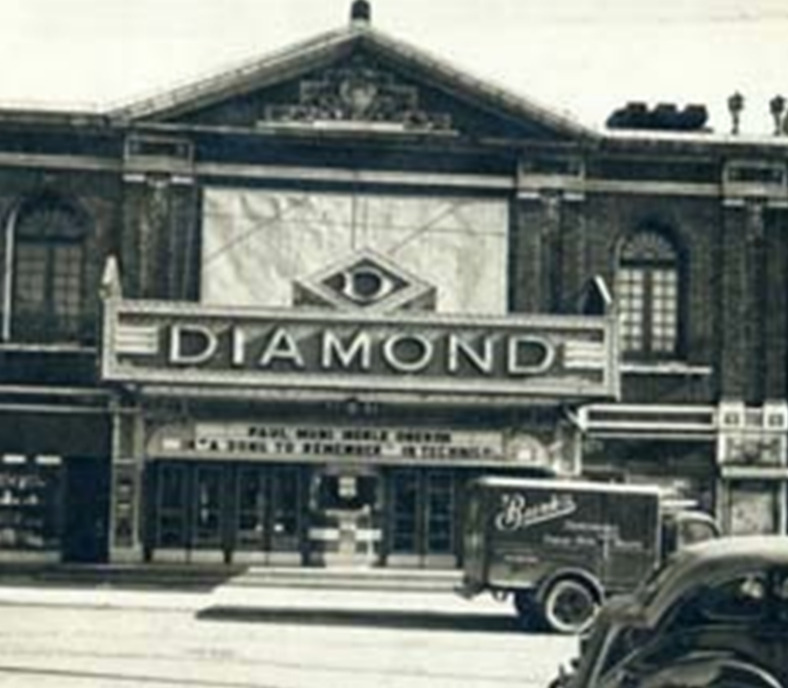 The Diamond Theatre was built in 1923²; however, at the time it was known as the Cohooksink Theatre. While its original architect is unknown, the theatre designer, David Supowitz made alterations and additions for about a year in 1927. Supowitz graduated from the University of Pennsylvania in 1916 with a Masters in Architecture. He worked for a number of different firms throughout his Architectural career including John T. Windrim, Magaziner & Potter, the US Naval Construction Division and Stanely Neubauer - later Neubauer & Supowitz. In 1943, Supowitz became a corporate member of the American Institute of Architects and was also a member of the American Institute of Architects, Philadelphia Chapter.

Neubauer and Supowitz continued until 1963. Due to his specialization in theatre design, he was also known for his designs of the Hollywood Theatre in Atlantic City, NJ constructed in 1936 and the Goldman Theatre also in Philadelphia constructed in 1946². 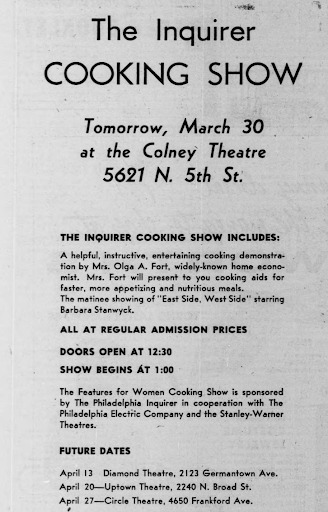 Clipping of newspaper advertisement for the Philadelphia Inquirer Cooking Show

While under the name of Diamond Theatre, performances were showcased live on stage. One such performance was in April of 1950, of the Philadelphia Inquirer’s cooking show. A previously well-known home economist, Mrs. Olga A. Fort would perform instructive and entertaining demonstrations and advertise household appliances¹.

The Diamond was known as a popular spot to meet up with friends from close by neighborhoods. In the 1960s, the theater was changed again and became Teatro Puerto Rico. Teatro Puerto Rico was a Spanish-language movie theater, but eventually returned to ‘mainstream’ movies- under the Teatre Puerto Rico name. The theater had just one screen, but a seating capacity of 927. After Teatro Puerto Rico closed (late 70s-early 80s), the building stood vacant up until about a decade ago. The building is now owned by the Iglesia Minister Maranatha Pentecostal Inc. Church⁵. 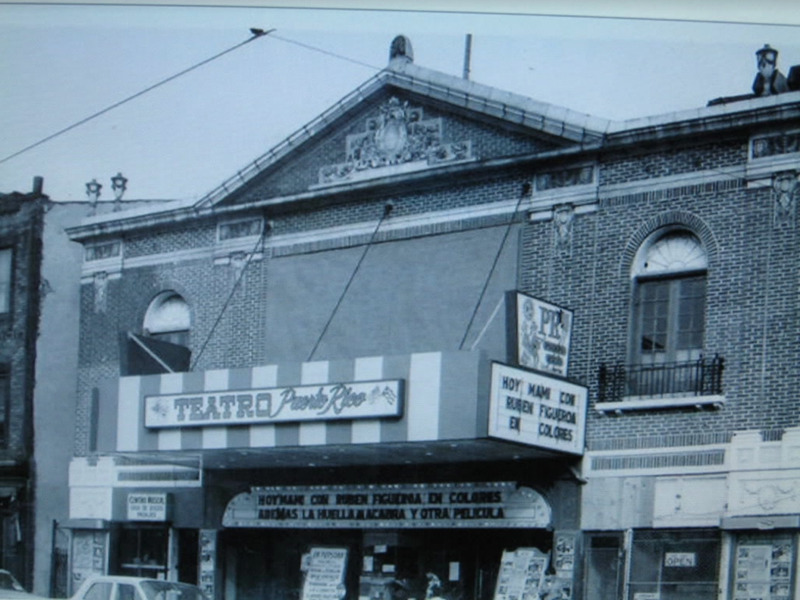 On July 27th, 1937 there was a protest outside of the theater. Protesters were disputing the dismissal of Milton Singer, former manager. When the riot appeared to be turning south, the owner, Michael Lessy, sent in a riot call to the police who arrived to diffuse the situation⁴. 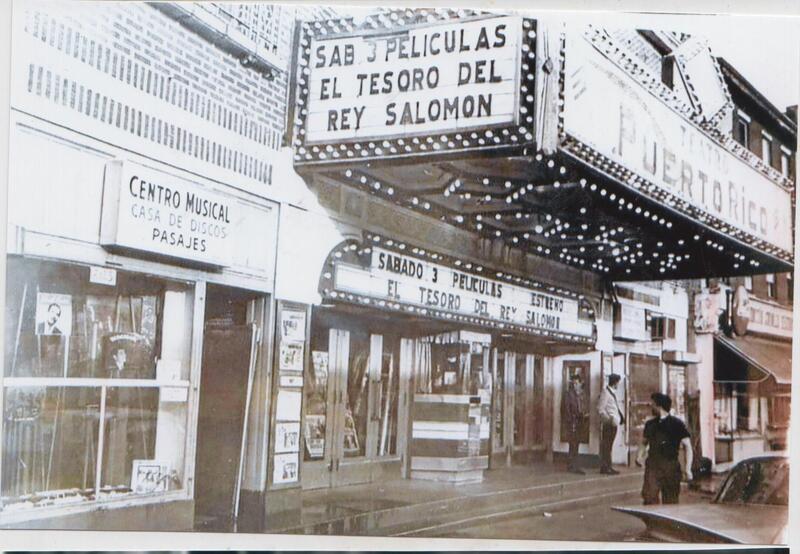 Photograph of Teatro Puerto Rico provided by a community resident

"I saw Cantinflas at Teatro Puerto Rico, when I was really young. We went with my Mom, she only spoke Spanish at the time and all of the movies there were in Spanish. I always came here with family. I remember it closed when I was about 17."