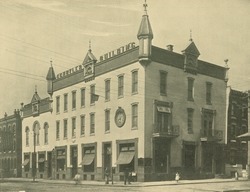 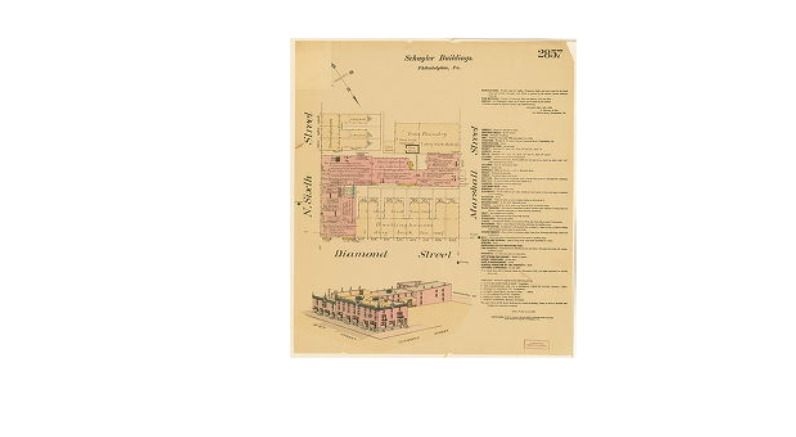 The site at 6th and Diamond Streets, where today APM has one of its offices, was once the location of a funeral home owned by Schuyler and Sons. First incorporated in 1824, the owners had one the largest funeral service corporations by the end of the Nineteenth Century. The Schuyler Building, as a funeral home, had spaces to make coffins and robes. In the back there was a carriage repair and ironworking shops. 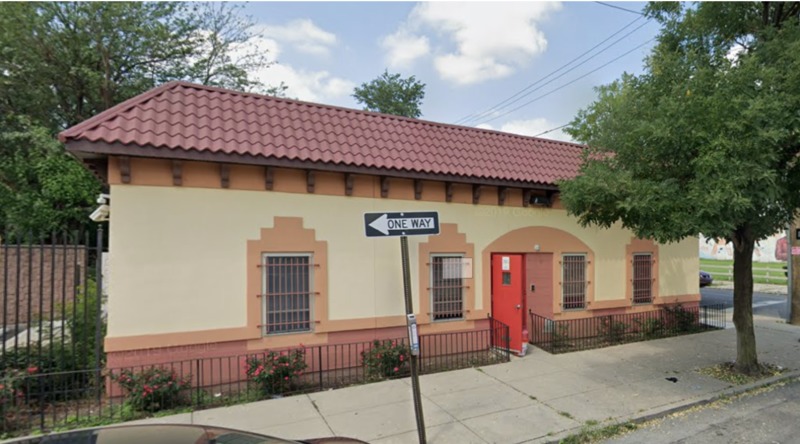 In 1913, an order to move the clock on the facade to a new site on Broad and Diamond streets hints that Schuyler and Sons sold the building. Today, APM occupies the site of the long-gone structure, however staff members tell stories of paranormal activity that has happened here.  This funeral house has certainly left an impact in the neighborhood and the people who occupy its space today.

City of Philadelphia.”Appendix No. 239.” In Journal of the Common Council of the City of Philadelphia, 854-855, Volume 1. Philadelphia: Dunlap Printing Company, 1913. Accessed April 8, 2019. https://books.google.com/books?id=HdFOAAAAYAAJ&pg=PA854&lpg=PA854&dq=david+h+schuyler+and+sons&source=bl&ots=0hRKDqlKDX&sig=ACfU3U1m7I0VSUu4wyZm7ZGaPpaTOIe1kw&hl=en&sa=X&ved=2ahUKEwiJ5MT45dvnAhXOhXIEHYZUC5IQ6AEwA3oECAcQAQ#v=onepage&q=david%20h%20schuyler%20and%20sons&f=false