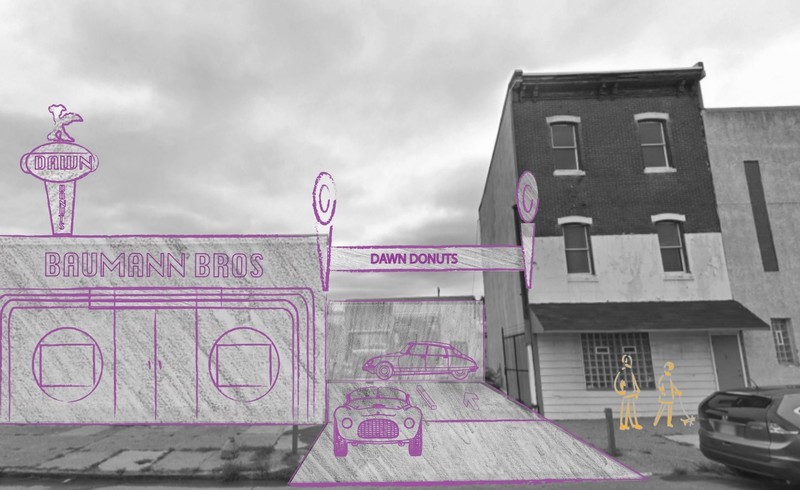 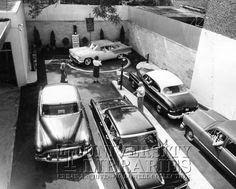 Dawn Donuts, owned by the Baumann brothers, was a popular donut shop in the neighborhood from the 1930s to the 1950s. They were known for their amazing donuts, holiday specials, unique drive-thru and a window to view the fresh donuts being made. The drive-thru maneuvered cars using a turntable which was very innovative as it was the first in Philadelphian history. Other than the variety of traditional donuts they served, crullers and half moons were a popular item served with milk.

"After going to the auto parts store with my dad, we would sometimes go to Dawn Donuts. I must have been around 10 or 12 years old. There were panels of windows up the driveway so you could watch the donuts come down the conveyor belt. You could smell the fragrance of the donuts down the street. Do you remember the donuts, not the powdered donuts, but the ones with the sugar on top and the jelly inside. Those were my favorite. There were long lines on the weekends, and the shop would even be open ‘til 9 o’clock when we left church in the evening."