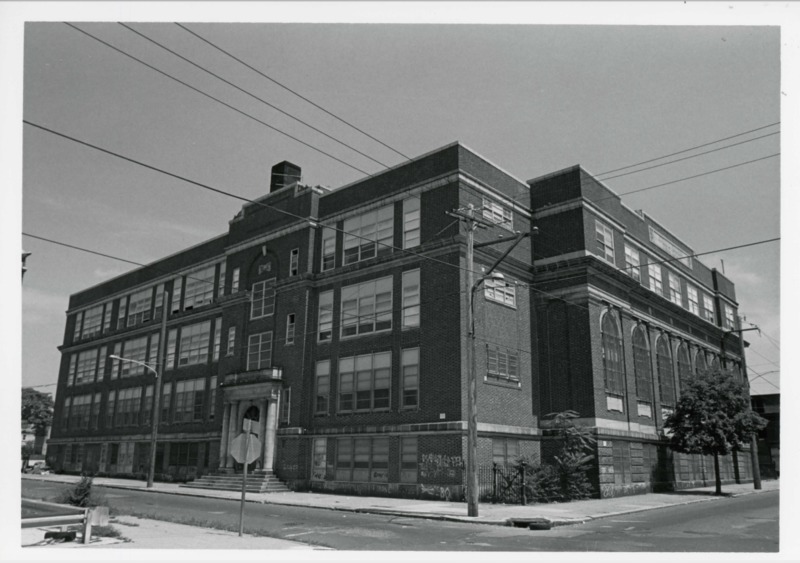 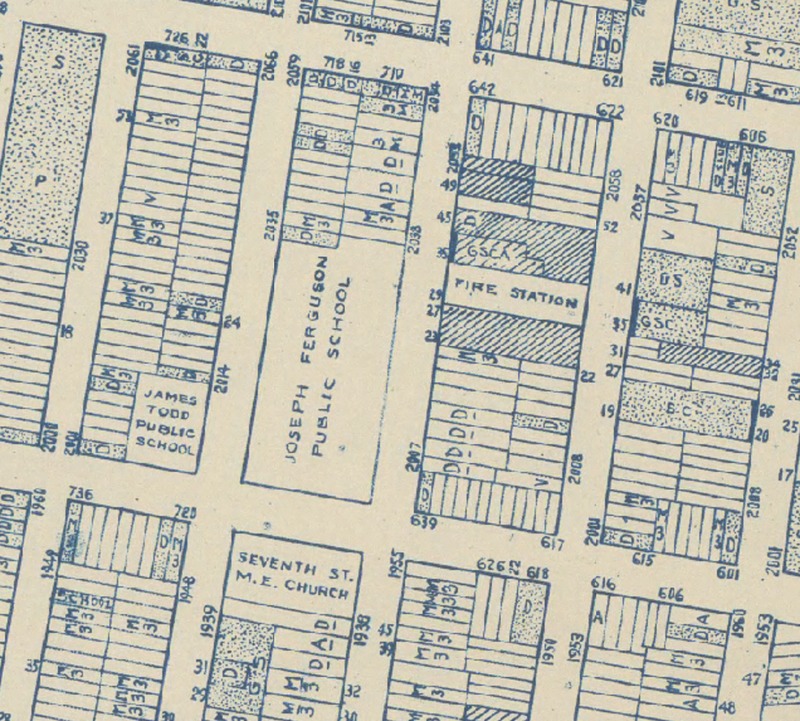 Philadelphia experienced a period of rapid growth in the early 20th century. This led the school district to expand greatly, building 77 schools and 24 additions in the 1920s¹. The Joseph C. Ferguson Elementary School was built in 1921 and 22, designed by architect Irwin T. Catherine¹. The 3-story, 9-register brick building is styled with Regency inspired ornamentation¹. The Regency era is a period in Great Britain marked with lavishness and indulgence in the arts, including fashion and architecture². Eight schools were built in this style, with Ferguson Elementary being the first¹. In 1988, these characteristics warranted Ferguson Elementary being placed on the National Register of Historic Places¹. The school has local significance due to its symbolization of previous city growth and for its leading architecture.

Over time, Ferguson Elementary faced many challenges towards meeting the needs of its neighborhood with dwindling funding from the school district. This led to the introduction of a variety of support programs for the school. In 1972, a Headstart Follow Through program was implemented by parents hoping to better the neighborhood’s education conditions³. In 1975, students led an attendance program to get kids excited to come to school⁴. In 2005, Ferguson was among 10 other schools targeted for special assistance by the school district⁵. Through their hardships, it is clear that the community has rallied around Ferguson Elementary to seek a better education for their families.

As populations have shifted over several decades, Ferguson Elementary lost a large number of students. In 1975, the school was recorded as having almost 1,200 students⁴. This number dropped to around 750 by 1997, and around 350 students by its closing in 2014⁶ ⁷. While it started as a Pre-K to 5th-grade school, Ferguson expanded to 8th grade sometime in the early 2000s. By 2014, there were not enough students to keep the school open, and the school district decided to close Ferguson. 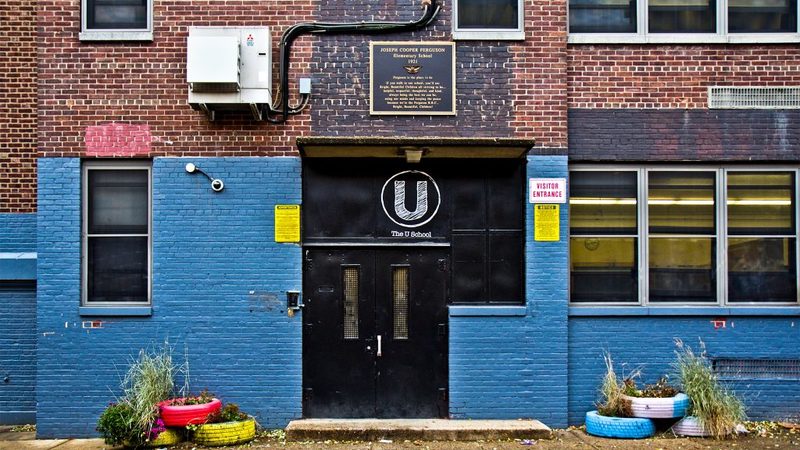 Later in 2014, the building was reopened as a new school, the U-School. This is described as a “competency based” school designed to challenge students with a college-preparatory curriculum⁸. The U-School is an application-based magnet high school in the Philadelphia school system. There is no tuition, but students and their families are encouraged to join the Home School Association to raise money for classroom supplies and other necessities⁸. The U-School is still open today, serving around 260 students⁹.